Join Date: Sep 2018
Ferrari Life Posts: 11
Ferrari Ownership... dreams
Okay... I went to West Palm Beach. I test drive some truly insane cars. The fastest, most extreme of which was the blue McLaren 600LT. I have never experienced such extreme speed. Truly epic in every sense. I bought the car. Paid in full and went to a posh hotel for a good nights sleep. In a new car, trying to find this hotel... couldnt figure out GPS and my phone died. I got so lost. After two hours in the car, I realized just how fing uncomfortable the car was. Found the hotel and then spoke my bro Khail. He knows about my back and asked so is it comfortable? And I said its the least comfortable car Ive ever sat in.... and I began to truly question my choice. The car was designed to race on a track. Perfect seats for that, but THE WORST for me. So, next morning I called dealer and said Im returning the car... and I did.
I get excited/anxious while waiting for a package from Amazon so you can imagine how Im feeling now. I went with a cliche, true. I read about all the criticisms about this car, but those of us who dont work in the business, who live in small towns, who never ever see them, there is just something magical about a red Ferrari. The 488GTB, with its engine on display under glass, it is just stunning. Its insanely fast. It isnt posh, but its comfortable for an exotic sports car. Well, enough words. Heres my new car, a 2017 Ferrari 488 GTB.
my new Ferrari 488GTB arrives this week. Dream come true... nervous/excited/anxious... 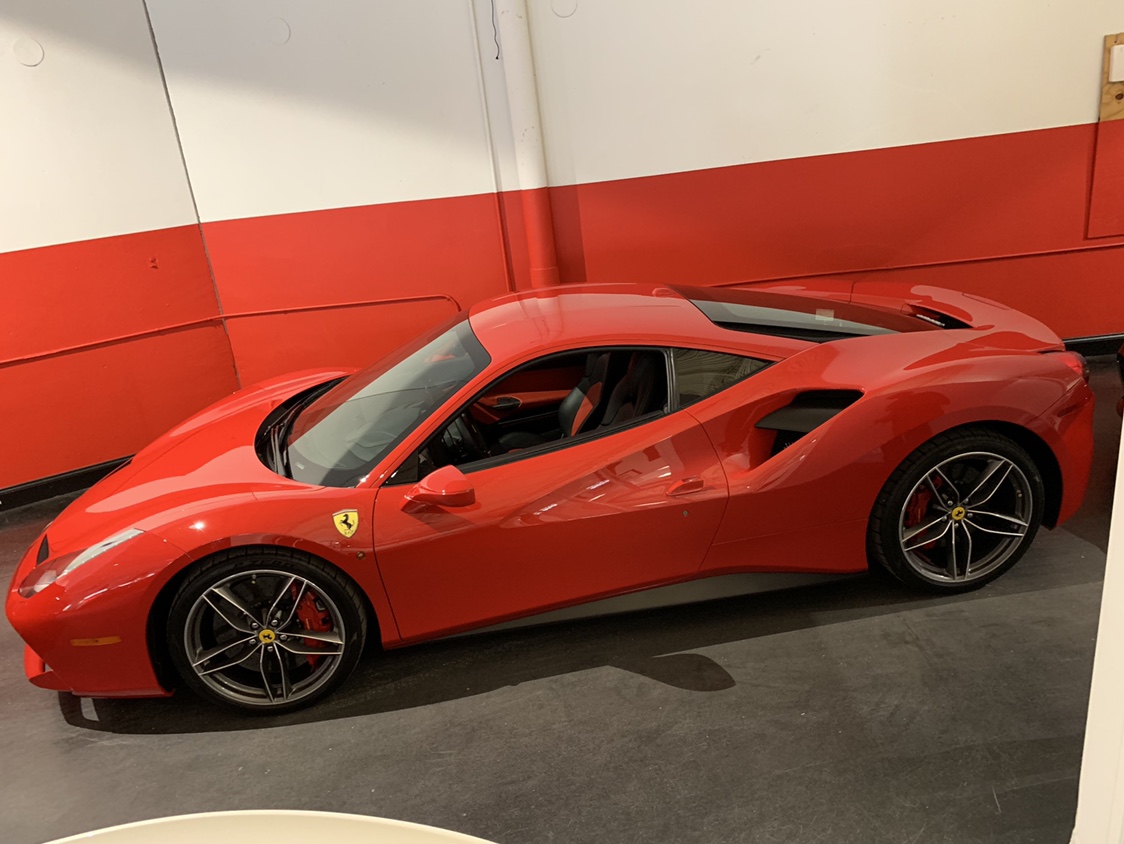 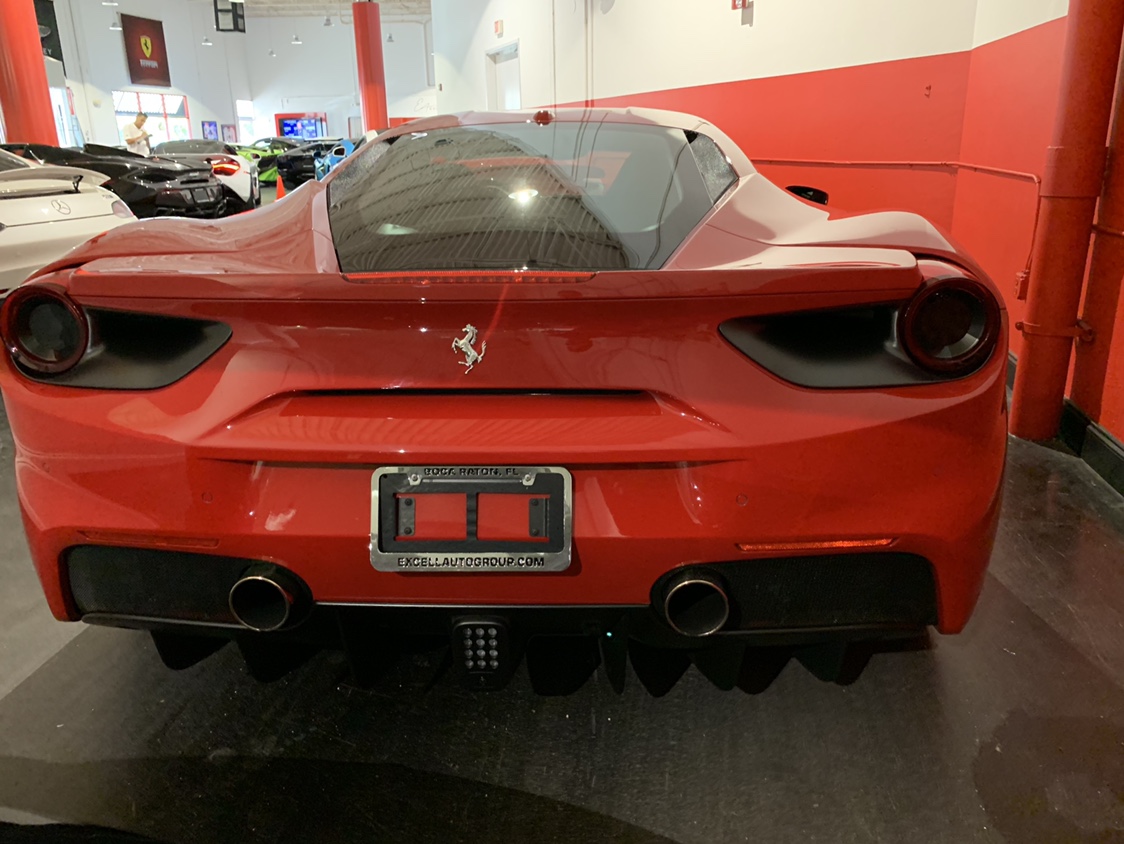 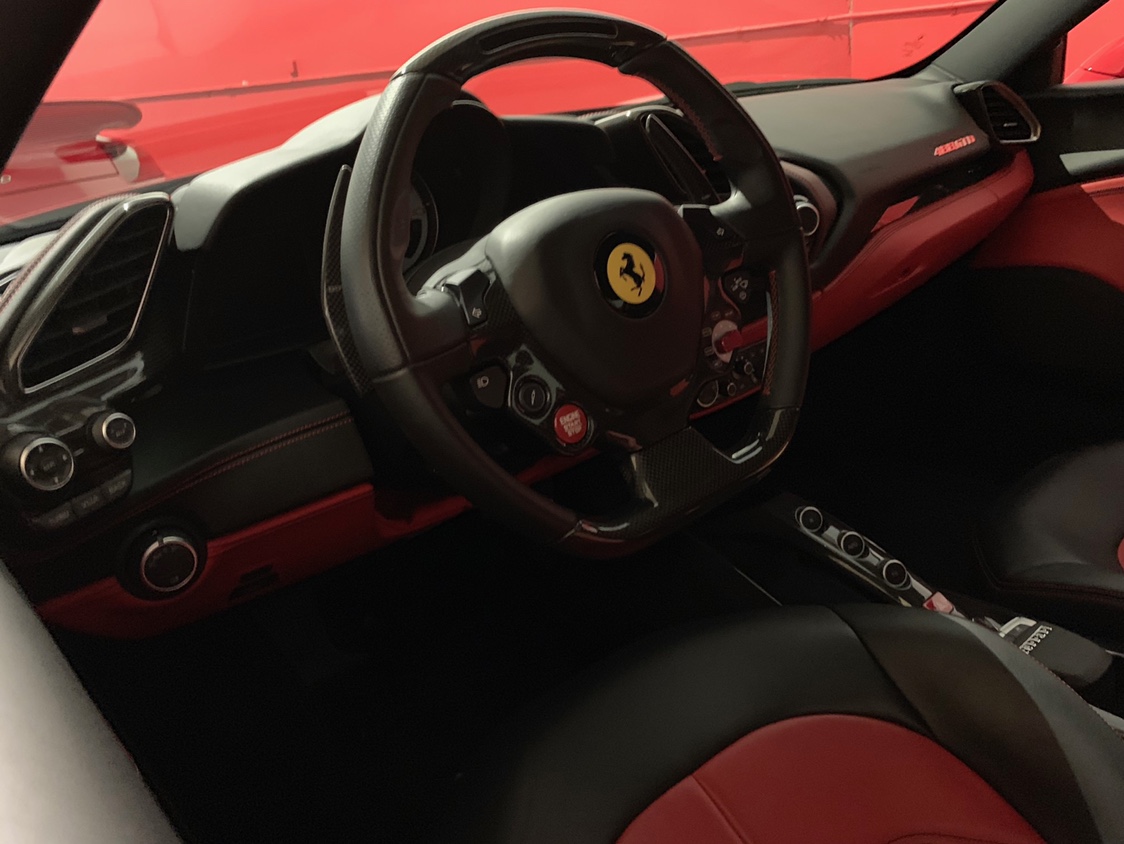 Thanks!! I am excited beyond words. It arrives Friday at latest, but I pray sooner. I havent been so excited about anything since perhaps getting my first car at 16. Still seems so surreal. These photos enough to confirm Im legit?


Join Date: Sep 2018
Ferrari Life Posts: 11
My Ferrari is being delivered in the morning tomorrow!!

Join Date: Aug 2011
Location: Los Angeles
Ferrari Life Posts: 220
Congratulations!
I bet you won't get any sleep tonight but tomorrow Will be a really wonderful day (:


Join Date: Sep 2018
Ferrari Life Posts: 11
Quote:
Originally Posted by Bill View Post
I bet you won't get any sleep tonight but tomorrow Will be a really wonderful day (:

Enjoy your new car in the best of health !


NO SLEEP at all!!! Havent been so excited ever. Itll be a week at least before I chill out. Here it is loaded on truck
Thanks! 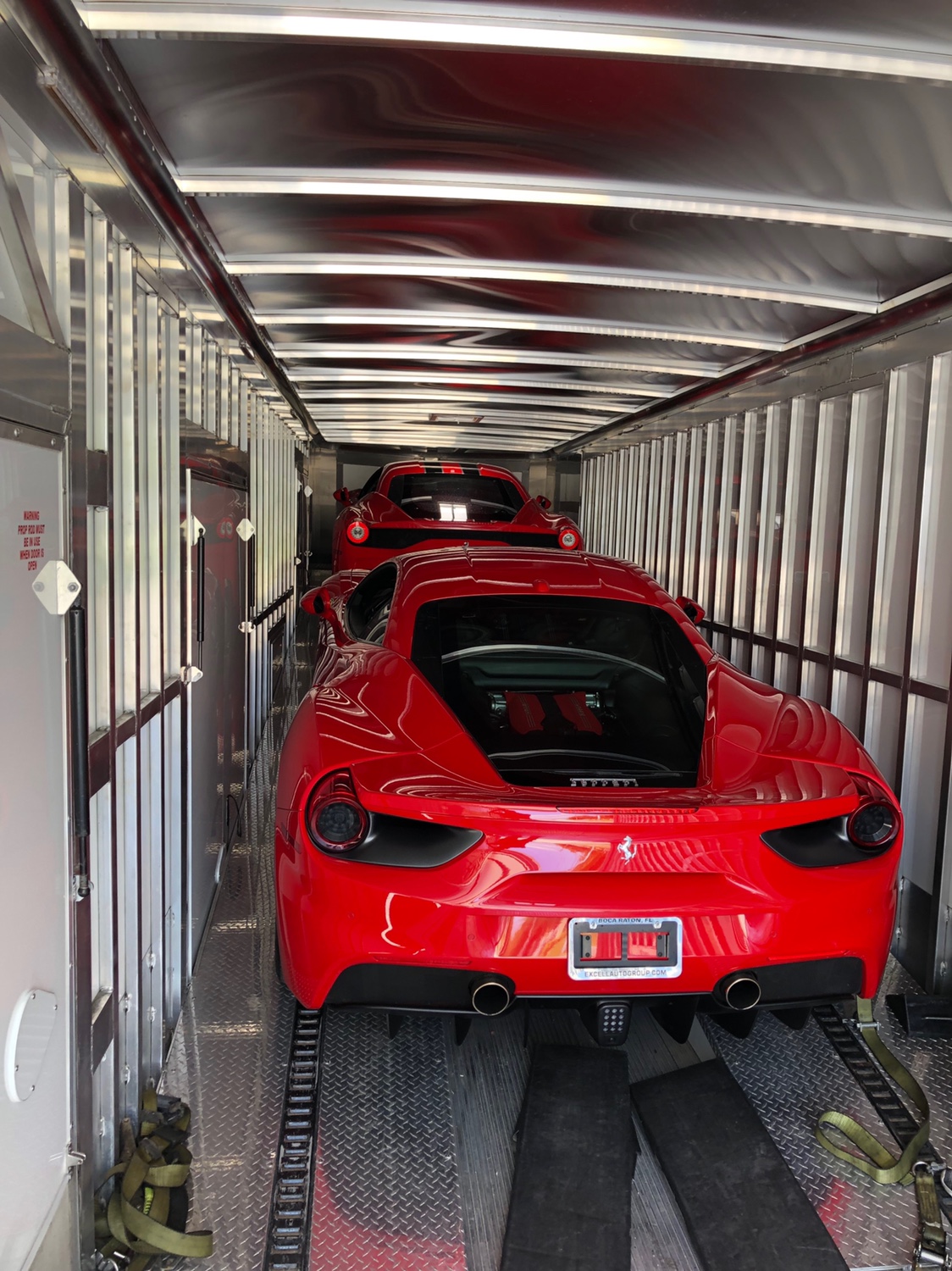 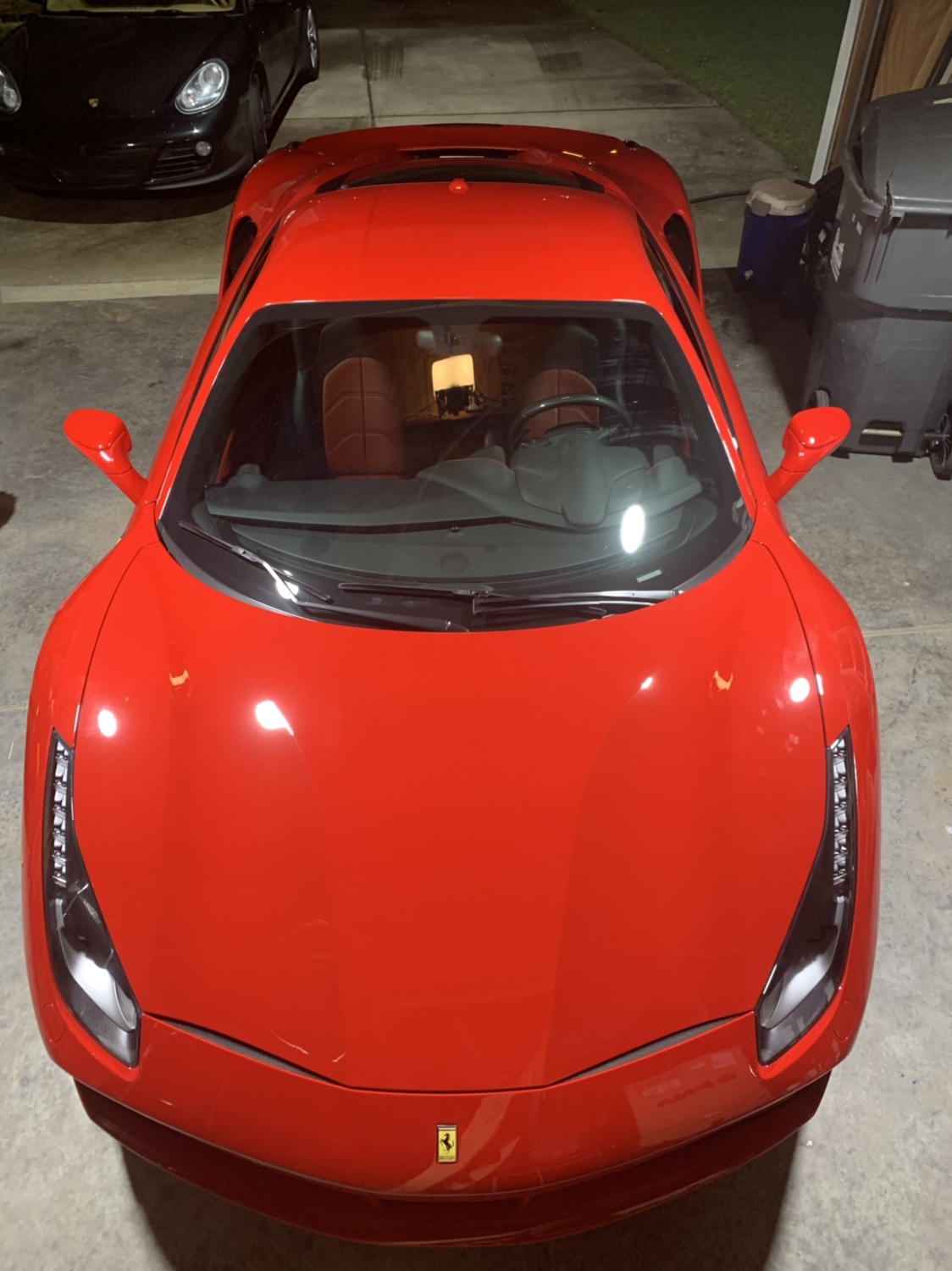 Join Date: Aug 2019
Ferrari Life Posts: 8
Very nice purchase! Great to see so much excitement! Maybe sleep in the car a few nights and help wear off some of the anxiety. J/k
liquid360 likes this.
Ultimate Performance and Design
www.UltimatePD.com